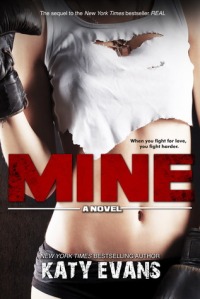 (Read to the end for a chance to win an iPad and other fabulousness!)

RIPTIDE –  (noun) A stretch of turbulent water in the sea, caused by the meeting of currents or abrupt changes in depth.

The definition is apt. Remington RIPTIDE Tate is all of these things.

Turbulent when meeting abrupt changes in depth. Bipolar disorder will do that to a guy. Of course, Remy isn’t just any guy. He’s an Alpha male who regularly cleans the clocks of his opponents while fighting in the Underground. He’s in love with his athletic trainer, Brooke Dumas. He’s wildly erratic, moving from mania to depression with black and blue eyes. He’s hard to handle, both by his circle of trust and sometimes by the reader. 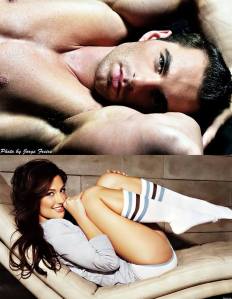 We pick up with Remy and Brooke where we left them at the end of REAL. Team Riptide is intently focused on getting Remy back on top this season. Their goal is both easier and harder this time around. A Remy in love is a more stable Remy to work with. Riley and Pete are still micromanaging. Diane is cooking up a storm. Coach is, well, coaching.

However, when Remy and Brooke are forced to deal with the unintended consequences of their past decisions, life is far from stable or easy.

Scorpion is back. He is as creepy as ever. You’ll hate him even more this time around. Brooke’s sister, Nora, is back again and not adjusting to a post-Scorpion life very easily. Brooke’s parents are finally brought up to speed and you can imagine how well that conversation goes. There’s more, of course. Much more.

The sexy has hit EPIC levels with MINE. The Brooke/Remy vernacular is even more animalistic this time around. They are tested as a couple in more realistic ways. Not as much misunderstanding of each other, just plenty of the frustration that comes when real life descends on any couple. Ironically, it’s all getting very real in MINE.

Extra points to Katy Evans for finding a way to continue this fantasy (yep, still a fantasy for me) effectively as she moved the story forward. Her characters are now dealing (with varying effectiveness) with all of the events she set up in REAL. She’s not afraid to let her characters look flawed, silly, arrogant, or unlikable at times. They’re all too human while the circumstances continue to be cranked up 11. This dynamic allows the fantasy-loving readers get their fill while keeping us realists happy, too. It’s a delicate balance…and Evans found it this time around.

Thank you to The Girls at THESUBCLUB Book Club and Enn Bocci for inviting Midwest Galley Girl to the MINE Blog Tour.

Find MINE and Katy Evans on the Interwebz

Enter to WIN!  Click HERE for a chance to win one of these awesome prizes!

One response to “BLOG TOUR – Mine by Katy Evans” 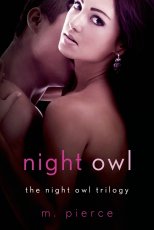 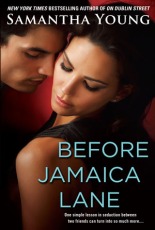 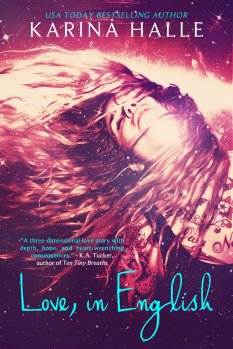 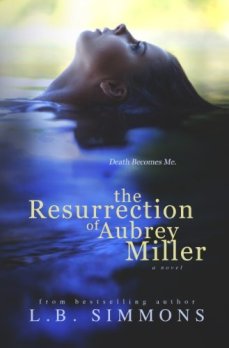 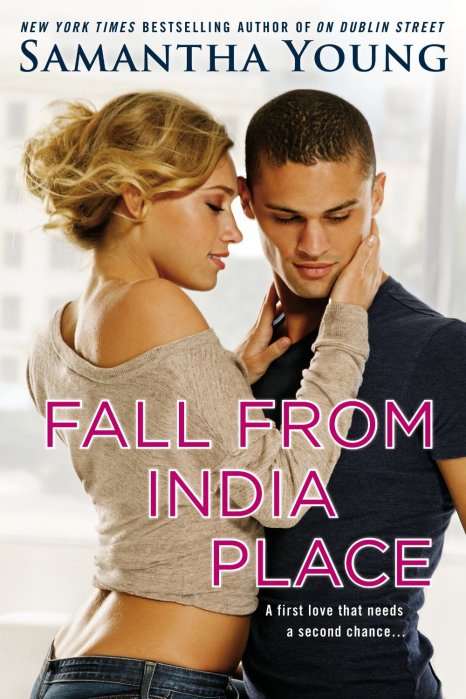 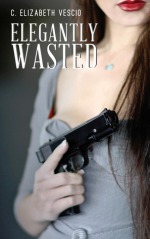 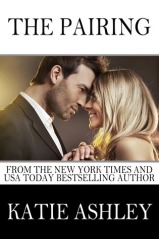 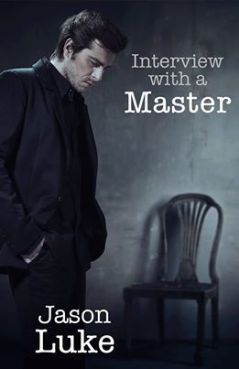 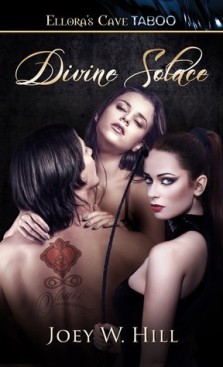 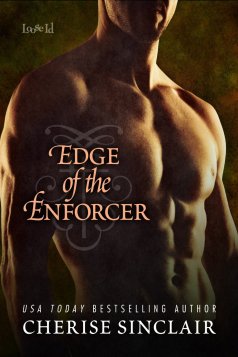 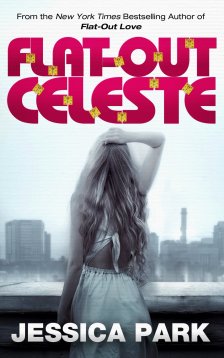 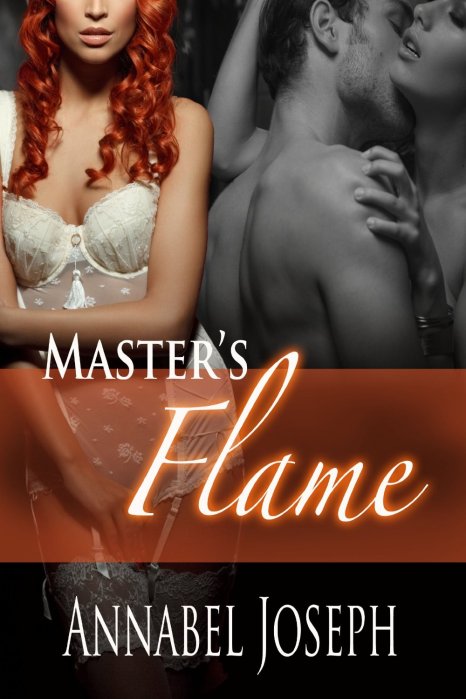 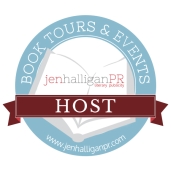